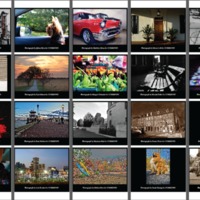 Students from the University of Maryland's COMM 398N take photographs using techniques learned throughout the semester. 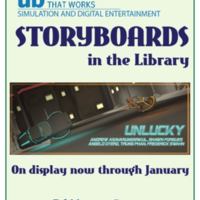 The Era of the Holocaust 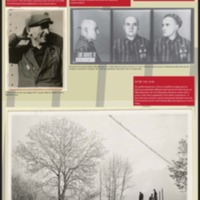 The Priddy Library collaborated with Dr. Kierra Crago-Schneider's HIST 373 class from the University of Maryland, Baltimore County to create an exhibit The Era of the Holocaust. The exhibit highlighted the classification system used by the Nazi regime while focusing on the charactersitics and experiences of the groups of people subjected to this classification system in the 1930s and 1940s. 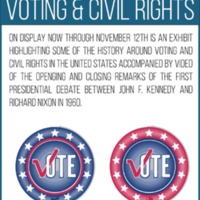 A civil rights exhibit now through November 12th will highlight the history of voting rights and civil rights in the United States accompanied by a video of opening and closing remarks of the first presidential debate by John F. Kennedy and Richard Nixon 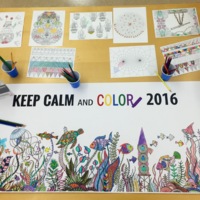 A collaboration between the Priddy Library and the Center for Academic Success. This event was used to encourage students to come in to the library and use the coloring station set up as a way to de-stress during finals week. 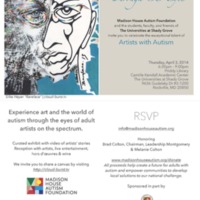 In collaboration with the Madison House Autism Foundation, the Priddy Library hosts an exhibit that “features the work of 27 artists within the spectrum of autism.” The event also features the artists themselves, live entertainment, appetizers and wine.

Autism, Through our eyes 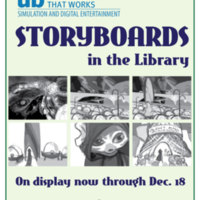 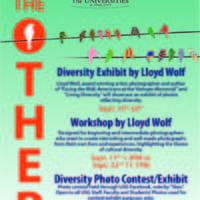 Showcase of photos produced by the Universities of Shady Grove students that address the topic of diversity. Living Diversity Photo Exhibit by Lloyd Wolf: Containing images from Lloyd Wolf’s book “Living Diversity: The Columbia Pike Documentary Project”, this exhibit depicted historical, artistic, demographic, and cultural trends in this unique community. Photo Workshop by Lloyd Wolf: Taught by guest artist, Lloyd Wolf, this workshop was open to student, staff and faculty beginning and intermediate photographers with the goal to help individuals feel more confident in creating interesting and well-made photographs from their own lives and experiences while highlighting the theme of cultural diversity. The Other Photo Contest: The contest focused on how diversity pertained (effect or affect, relationship or connection) to Universities at Shady Grove. Students, staff and faculty all participated in the contest which highlighted the diversity found on our campus. 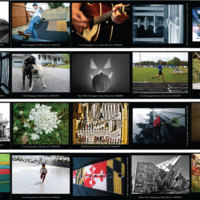